Skip to Main Content
It looks like you're using Internet Explorer 11 or older. This website works best with modern browsers such as the latest versions of Chrome, Firefox, Safari, and Edge. If you continue with this browser, you may see unexpected results.

This guide is intended to provide some general information about social justice regarding U.S. farmworkers and the immigrant experience in the United States.  This guide is a living resource: the contents are not exhaustive nor are they complete. We will add to the guide on a regular basis. Resource suggestions are encouraged.

Americans of LatinX descent made up 18% of the U.S. population as of 2017. (Pew Research Center)

Witness the creation of the proud 'Chicano' identity as labor leaders organize farm workers in California, and as activists push for better education opportunities for Latinos, the inclusion of Latino studies and empowerment in the political process. 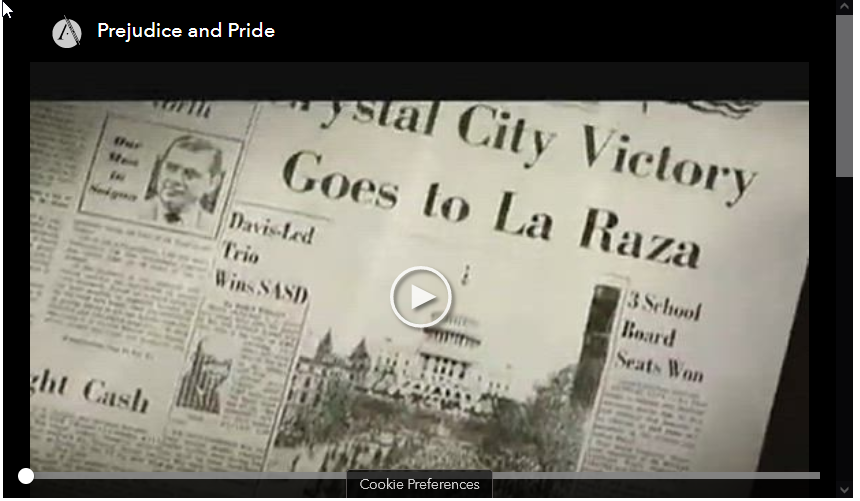 American politicians, and Americans themselves, love to call themselves a nation of immigrants: a place where everyone's family has, at some point, chosen to come to seek freedom or a better life. America has managed to maintain that self-image through the forced migration of millions of African slaves, restrictive immigration laws based on fears of "inferior" races, and nativist movements that encouraged immigrants to assimilate or simply leave.

But while the reality of America's immigrant heritage is more complicated than the myth, it's still a fundamental truth of the country's history. It's impossible to understand the country today without knowing who's been kept out, who's been let in, and how they've been treated once they arrive.

Through the Eyes of a Child Immigrant