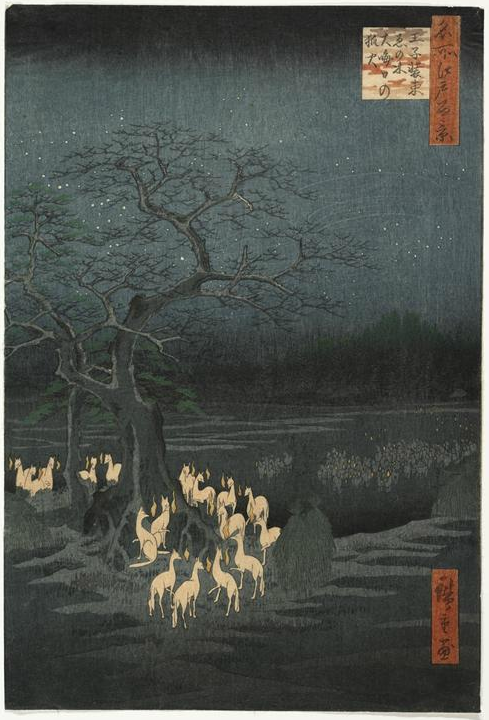 The RCC Library has many resources in a variety of formats and knowing how to find information on a topic can be a challenge.  A convenient overview of Asian art is provided by the Grove Art Thematic Guide shown below.  If you are having difficulty and are not sure how to begin your research, please contact a librarian.  We are here to help you!

Your primary focus in ART-12 will be on the art of China, Japan, Korea, and India.  However, art can only be understood in the context of culture, history, religion and many other factors.  For this reason, your research may be interdisciplinary in nature, and you may want to explore resources dealing with history and religion as well as those on art; a book on Buddhism as well as one on Buddhist paintings.

Use the navigation tabs in this guide to find books, articles, and videos needed for your class. Many other resources to help you save time and improve your papers are available in the Library, including librarians.  Feel free to meet with any of the librarians at the Reference Desk (located in the library lobby).  All of us in the Library are looking forward to assisting you with your research!

There are many ways to define the geographical region of Asia. For the purpose of this thematic guide Asian art refers to the following areas: East Asia, which encompasses China, Japan, Korea and Mongolia; South Asia, which includes the Indian subcontinent; Central Asia which includes Tibet; and Southeast Asia encompassing Cambodia, Indonesia, Malaysia, Thailand and Vietnam. The art and culture of East Asia are unified by powerful philosophical schools of thought and linguistic systems such as Confucianism, Neo-Confucianism, the classical Chinese language (including the traditional Chinese script), Mahayana Buddhism, Zen/Chan Buddhism, Daoism, Shintoism (mainly in Japan) and Shamanism. The traditional arts of the Indian subcontinent were made mostly to serve its indigenous religions, notably Hinduism, Buddhism, Jainism and Sikhism. Tibet and its art—largely based on Vajrayana Buddhism—are becoming increasingly better known as Tibetan Buddhism. Southeast Asia has diverse artistic traditions influenced by Animism, Theravada Buddhism, Islam, Christianity and Hinduism.